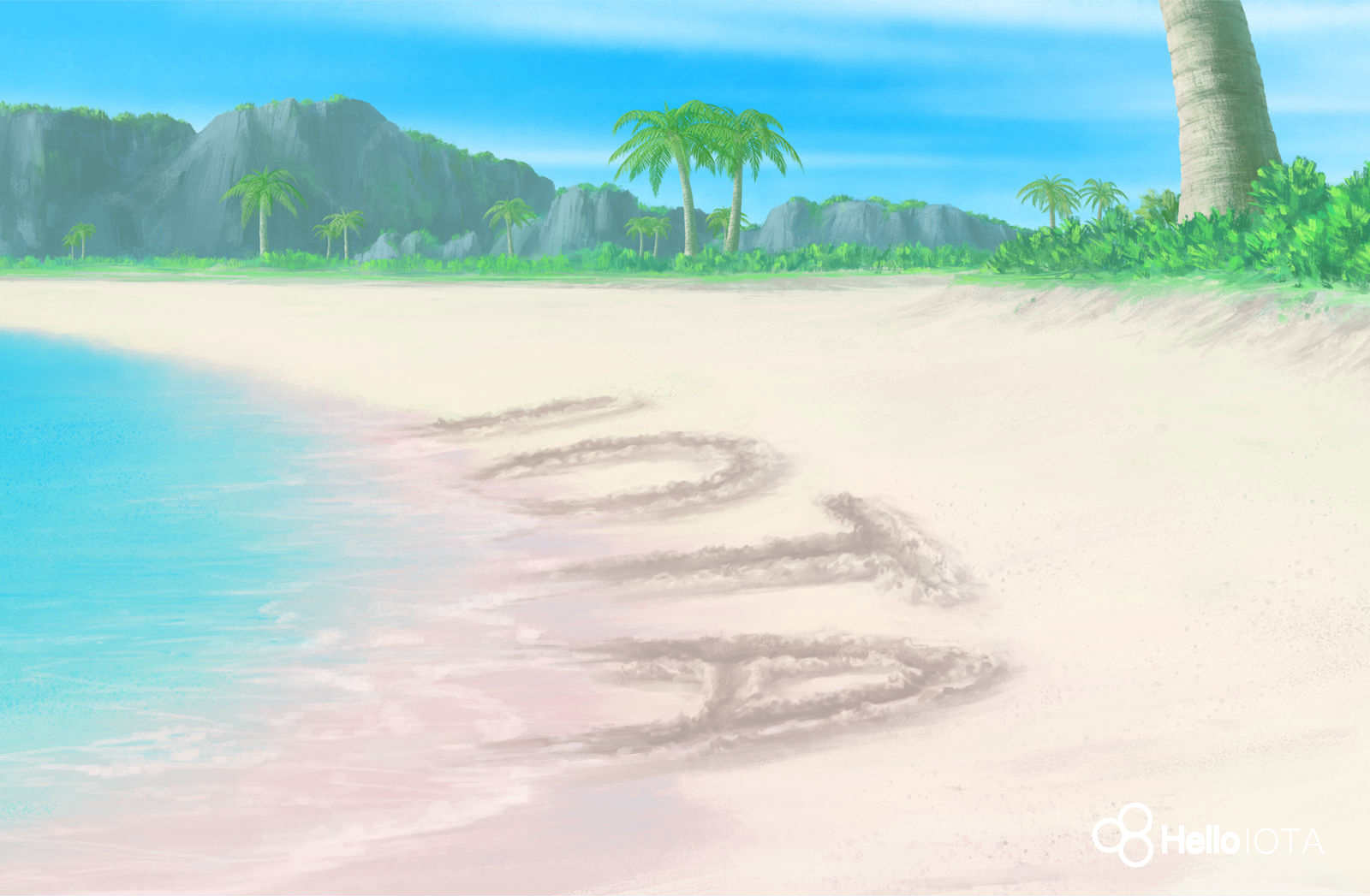 The Sands of Time: Part III

Sands of Time Part I and Part II

Part III in our Sands of Time series focuses on the history of electricity. HelloIOTA's Into the Future piece told the fascinating story of Michael Faraday and Hans Christian Ørsted discovering different sides of what would lead to generation of modern electricity - spinning a magnet inside a coil of wires. It's a simple concept that took humans until 1821 A.D. to recognize.

To get a more holistic history of electricity, however, we must venture back much further than 1831.

Let's begin by defining what we mean by electricity. According to Google:

Electricity - a form of energy resulting from the existence of charged particles (such as electrons or protons), either statically as an accumulation of charge or dynamically as a current.

The word electricity derives from the Phoenecian term elēkrŏn ("shining light"), which was passed to Greek as ἤλεκτρον ("amber"), into classical Latin as electrum ("amber"), new Latin as electricus ("of amber"), and finally into English. Rather than literally referring to amber the substance, the more recently evolved terms refer more to the properties of amber (specifically their attractive properties). A prominent scientific tome from the 1600's titled De Magnete espoused the properties of amber, which seems to advance modern usage of the term prior to its introduction into the English language.

As a deserved aside on DeMagnete: The author was an English physician and scientist who simply decided to record some of his many experiments. An important literary work was born. Among the interesting tidbits in his book was the Terrella. He used a small magnetized metal ball to serve as a model of Earth. It was called terrella, and had such staying power that it was further developed three centuries later as a tool to study the aurora, and remained actively in use as a model of Earth's magnetosphere all the way up until computer programs became a superior solution. The author rejected the widely accepted Aristotelian philosophy of his time and instead proposed that magnetic and gravitational forces were the same thing, and that it was this force which was responsible for holding the moon in place.

For perspective on just how influential De Magnete proved to be, Johannes Kepler accepted its core theory explaining that the moon was suspended by some magnetic-type of force, and would go on to use it as a basis for his famous laws of planetary motion. Students of astronomy today will know Kepler's laws well.

It wasn't until the father of the scientific method, Francis Bacon (1561 - 1626), described materials attracting each other that electric was introduced into the English language. Sir Thomas Brown's 1646 Pseudodoxia Epidemica subsequently introduced the word electricity into English.

It seems like electricity should be a particularly difficult phenomenon to recognize, classify, and repeatedly observe for ancient humans. The first and only natural source of electricity that comes to my mind is lightening, and I'm confident that I wouldn't know what I was seeing if lightening struck nearby and I was living 1,000 years ago.

But, it turns out that ancient Egyptians observed shocks from electric fish all the way back in the 28th century B.C. They called electric fish "Thunderers of the Nile" ... the Zeus of fish, if you will.

Michael Bennett gave a 2009 symposium in Alexandria, Egypt at Frontiers in Neuroscience that looked at "who discovered the first electric fish". Here are a few gems from his abstract:

There you have it - fish were humanity's introduction to electricity!

As time went on, other cultures in this same region would consider static electricity to be common knowledge: they rubbed sticks of amber on cat fur to enable the rods to attract feathers. Here's a similar experiment being done today with packing styrofoam:

In 7th century B.C., the one of the Seven Sages of Greece proposed a link between the static electricity of amber sticks (when rubbed) and the constantly magnetic magnetite. His specific idea of friction/rubbing induced magnetism proved to be fallacious more than a thousand years later, however a general link between the two forces - electricity and magnetism - would in fact be proven true.

A number of scientists helped to lay the groundwork for the ultimate discovery of electromagnetism in 1931.

Irish chemist/physicist Robert Boyle (a.k.a. the first 'modern chemist' and founder of modern chemistry) of Boyle's law fame tested the effect of freezing water on electricity and hydrostatics.

English astronomer Stephen Gray was the first to experiment with electrical conduction, and became the first scientist to differentiate between conduction and insulation.

Galvani wrote up his discovery that neurons use electricity to pass signals to muscles, and Volta invented a voltaic pile (the battery).

Even as this pantheon of great scientists was making breakthrough discoveries, it would take nearly one hundred years of these continuous contributions to build enough of a foundation for Faraday and Ørsted to have sufficient background knowledge to finally link the seemingly disparate electricity and magnetism.

More than anything, their discovery required being in the right frame of mind: Faraday famously observed charged wire rotating around a magnet, while Ørsted observed the opposite effect (a compass needle deviating when in close proximity to electricity). They would ponder their observations and eventually come to the correct conclusion that electricity was interacting with magnetism, and magnetism was interacting with electricity.

Over the next century, the power of electromagnetism seemingly knew no bounds. The brilliance of the discovery was in its simplicity. Think about it like this:

1) If you put a magnet inside a coil of wire and then spin the magnet, a charge is induced in the coil of wire. Now you can send that charge (electricity) anywhere you'd like with those wires, just as long as you keep the magnet spinning.

Once you've got that basic concept, you understand energy generation. Almost every power plant on Earth uses steam to spin a turbine that's attached to a magnet which spins inside a coil of wire (alternator). Coal power plants burn coal to heat up water and produce steam to spin a turbine attached to a magnet. Nuclear power plants use radioactive material to ... do the exact same thing. These "steam-electric powerplants" consist of 89% of all electricity generation. Among the remaining 11% of electricity generation is hydro-power - in other words, water spins the turbines instead of steam. Here's a nuclear power plant diagram to help this simple concept hit home.

2) If you coil a wire around a magnet and then attach an axle to that magnet, apply electricity to the wire to get a spinning axle. Viola, an electric motor.

Electromagnetism goes in both directions, as you can see. Applying electricity to wires around a magnet begets a spinning magnet, and spinning a magnet inside wires begets electricity in the wires.

Humanity has used this basic concept of electromagnetism to its advantage. We've exploded in size, productivity, wealth, leisure, and health. Our energy consumption during the first 100,000 years of our existence was about 3 kWh per person per day. That was just enough to sustain ourselves with food. Energy consumption increased to 6 kWh with the discovery of fire for cooking and warmth. Middle Ages in Europe saw an increase in complexity (architecture, elaborate food, entertainment, etc.) and therefore a further increase to 24 kWh. The world average today is somewhere between 50 and 75 kWh, and is well over 120 kWh in the developed world.