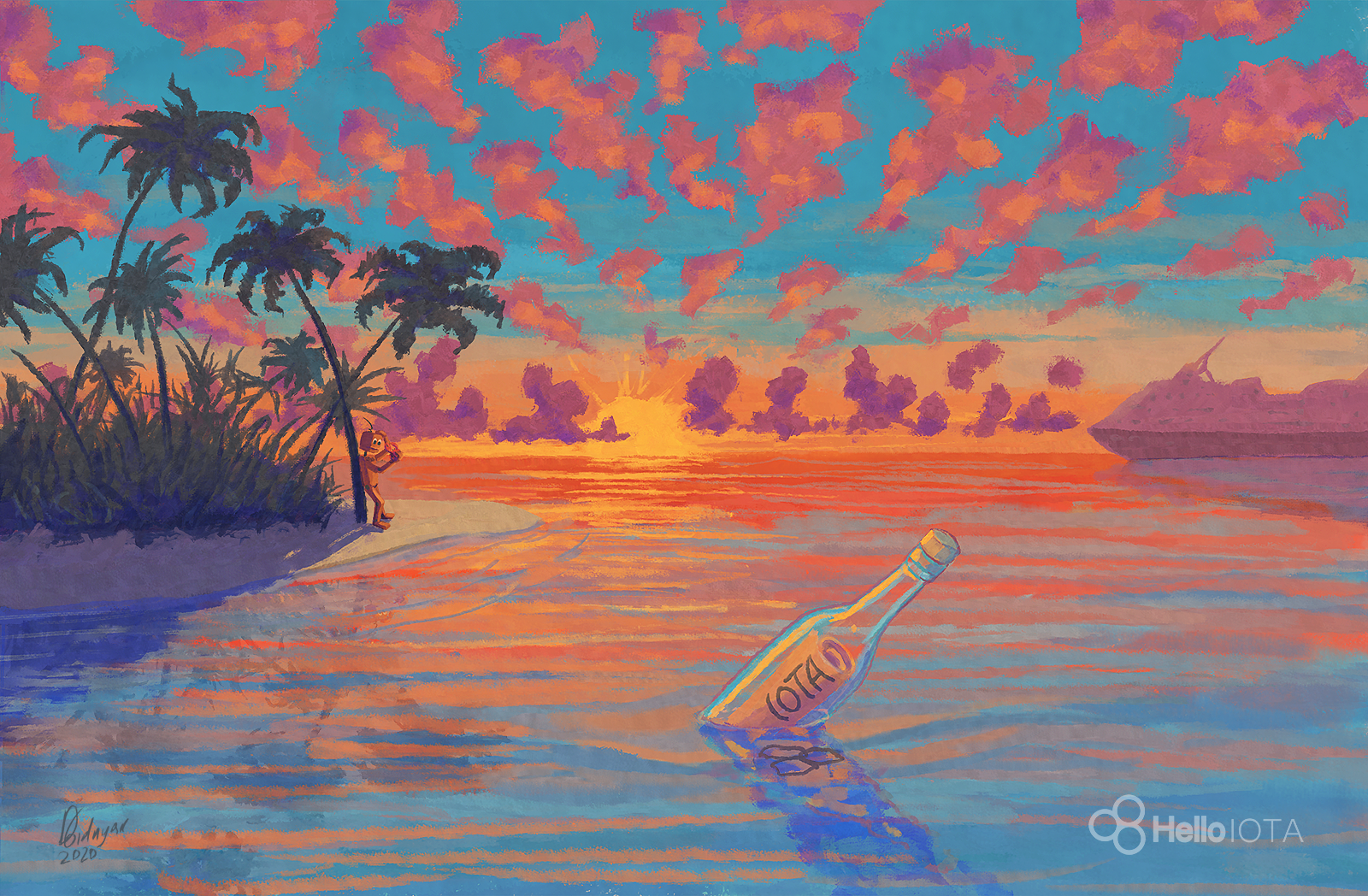 Everyone has seen some depiction of a technology adoption curve. It creates an intuitive visual representation of adoption life cycles for new products. As the chart moves from left to right along the x-axis, time advances and more people adopt the new idea/technology/product. But it takes hard work.

While in 2020 we know it as the "technology adoption curve", it was originally conjured up by Everett Rogers in 1962 as the theory of Diffusion of Innovation. Dr. Wayne LaMorte summarizes Rogers' theory:

Diffusion of Innovation (DOI) Theory, developed by E.M. Rogers in 1962, is one of the oldest social science theories. It originated in communication to explain how, over time, an idea or product gains momentum and diffuses (or spreads) through a specific population or social system. The end result of this diffusion is that people, as part of a social system, adopt a new idea, behavior, or product.   Adoption means that a person does something differently than what they had previously (i.e., purchase or use a new product, acquire and perform a new behavior, etc.). The key to adoption is that the person must perceive the idea, behavior, or product as new or innovative. It is through this that diffusion is possible.

The theory rests upon the fact that different people have different propensities to accept a new product or idea, and that this results in acceptance of new things taking time as they slowly build into a crescendo. The two "adopter categories" that precede "the chasm" are called innovators and early adopters. It stands to reason that the innovators are most scarce since only a few people have the time and enthusiasm to constantly search for the newest project. It's hard to live on the cutting edge! Early Adopters are the group that fills out "early market" composition before the new technology can advance into mainstream adoption.

Rogers' theory had become so popular by the 1990's that he wrote a book called Diffusion of Innovations. By 2003, it was the standard textbook and reference on diffusion studies.

Business students continue to learn about adoption curves today. Greg Orr's comprehensive review of the textbook was included in the syllabus of Stanford's Symbolic Systems 205 class:

What I find in this comprehensive and even-handed treatment is an insightful explanation of the conditions that indicate that an innovation will reach the much-hyped tipping point.    In this review, I will outline these basic characteristics of an innovation and its context that correlate with its diffusion.  Furthermore, I will show the ways in which these understandings improve our capacity to take efficacious action to speed it up.  At this point, I will be able to evaluate the claim that the tipping point makes it easy to spread change.

You'll notice that in order to make the leap from early market adoption into mainstream adoption, "The Chasm" must be crossed.

Geoffrey Moore, a famous management consultant in technology, wrote an entire book on this very topic. Crossing the Chasm explicitly addresses the “chasm” between early adoption and mainstream adoption of a technology. Central to Moore’s thesis on how to go about actually crossing the chasm of tech adoption is the critical role played by the technology evangelist.

The etymology of evangelism has its roots in Greek. εὐαγγέλιον would have been pronounced as “euangelion” in the Alexandrian dialect during the Hellenistic period (323 – 31 BC) and up until the early Byzantine Empire. Euangelion meant "good news" in a way that denotes a weighty, authoritative, royal, and official message.

A tech evangelist, therefore, is a messenger of good news. However, they're more than a basic marketer or salesman. As Timo Elliott says, "it’s about connecting people who have problems with the products, technology, and knowledge they need to succeed ... Evangelism is about authentic content, communication, and community, and it’s a key part of the 'new marketing' in an era of social transparency." This isn't done at scale like a marketing campaign - it's about creating a connection at the human level.

Guy Kawasaki famously evangelized Apple's Macintosh computer in the 80's which he built into the modern cult that is Apple. Vint Cerf co-designed TCP/IP and has been deemed the "father of the internet". He is Google's chief internet evangelist. Scroll through job listings at any successful technology company and you'll find multiple evangelist positions. The importance of having passionate, knowledgeable people connecting a new technology with the broader public is essential in order to cross "The Chasm".

IOTA is undoubtedly in the very very early stages of the innovators category. To bridge this bleeding edge technology with industries and hobbyists, a thrilling job, the IOTA Foundation alone won't be enough. The community will have to step up and evangelize the benefits of the Tangle.

Luckily, the IOTA community has created a solution! The IOTA Evangelist Network, or IEN, was originally founded in 2017 by a developer in New York City. The IEN held weekly meetings, connected members with industry, and gave numerous presentations across the globe. It was a great time to ride the crypto boom of 2017.

The synergy was evident - IOTA Foundation could focus on the details of building an engineering team and researching the Tangle while the IEN churned out industry connections and spread the word about Tangle technology.

Recently, the IEN has been revamped under the new leadership of a community favorite: Daniel de Michele. Daniel, or 'Carpincho Dem' as he's called, is also a developer. He has been intimately involved with IOTA for many years, and has been a long time member of IEN. His IOTA meetups in Argentina have been a gleaming example of how to spread the word about this new technology.

The IEN as a whole has been producing informative IOTA materials, organizing events, and connecting the right people for years now. That'll only increase under the promising leadership of Daniel. Some community projects have even come out of the IEN!

IEN's youtube channel is constantly bustling with new content, and you're encouraged to subscribe! We'd also like to encourage everyone to apply to join IEN at the organization's website. Regardless of your skills or connections, you can certainly help drive IOTA adoption with your passion alone. The IEN is great at on-boarding new members and helping you figure out your own niche. Members are always learning from each other, so realize that there are no "experts".

Attaining true adoption of a new technology takes inspiration and persistence. Together, we can bring the Tangle to the masses.