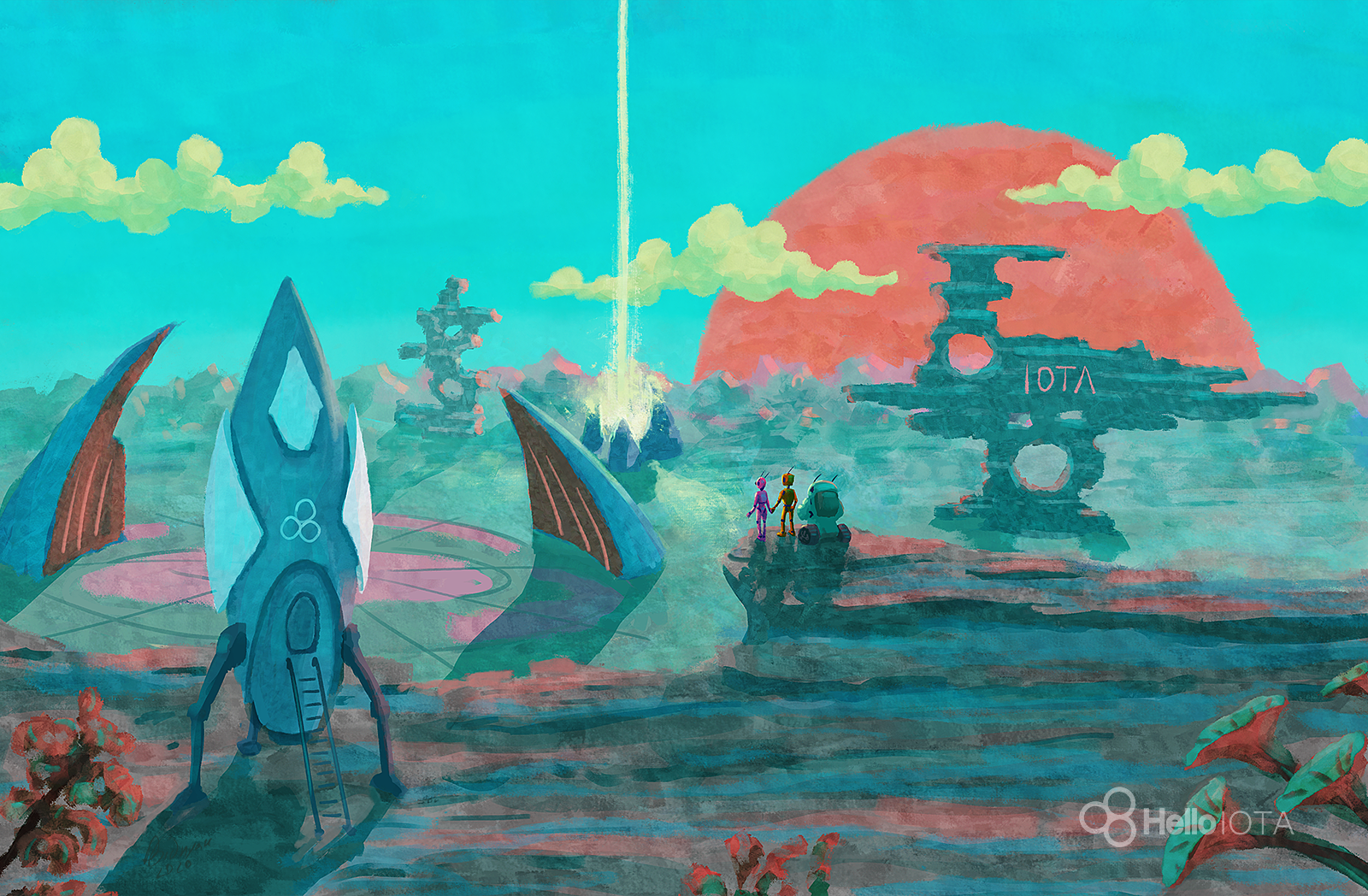 Nick Szabo is a legend in the crypto space. A computer scientist from the University of Washington who was involved in the cypherpunk crypto community from the very early days in the 90's, Szabo designed bit gold (Bitcoin's precursor), and has been one of the guiding lights for Bitcoin development well before it was even devised.

Along the way during his prolific journey, Szabo became so interested in the idea of smart contracts that he went to law school and got a law degree in 2006 for a better understanding of the legal system. He was writing about smart contracts in 1997. The intrigue is encapsulated in Szabo's words below:

History has seen successive revolutions in the costs of doing global business. First transportation, then manufacturing, and recently communications costs have fallen dramatically. Yet there are still major barriers to doing business internationally. The cost of doing business globally is increasingly dominated by issues of jurisdiction, security, and trust: the costs of developing, maintaining, and securing our relationships.

Despite the recent rise of global computer networks, our institutions still take for granted that we live in a world of paper. We formalize our relationships with written contracts, written laws, and forms designed for paper. Our attitudes and laws regarding intellectual property and privacy have assumed a world of paper which is costly to copy. Increasingly, we can no longer take these deeply embedded, highly evolved paper institutions for granted. Nor, since these institutions involve complex human relationships, can we redesign them overnight. We are entering a period where civilization must once again adapt to a radical new media.

It is with this perspective that smart contracts took hold.

Legal history can be thought of as a necessary requirement of building civilizations. In simple terms, laws are sets of rules that govern human-to-human interactions in society. When there's a pre-defined way of interacting with our surroundings, the burdensome cost of interaction is reduced.

In this way, laws are a social technology that let us co-exists more harmoniously than we otherwise would. The Ancient Egyptians discovered this technology and put it to use with the Code of Ur-Nammu. 500 years later, Hammurabi codified more rules (Code of Hammurabi), and it's even possible to find inscribed contracts dating back to his reign.

The Ancient Greeks took it a step further when Aristotle wrote the Areopagite constitution to formalize past legal cases and intricately describe the governing institutions of the country. It led to a significant innovation in governance in that it structured leadership to be determined by the people - something we now call democracy.

We've been using this social technology known as "law" for quite some time. It has become so integral to modern human interaction and trade that it'd be difficult to find a jurisdiction without it. Many jurisdictions use civil law, and many others use common law. Customary law and religious law are also still used across multiple continents. Some jurisdictions combine laws into systems of "mixed law". But no matter where you look, people have understood the need for legal frameworks to govern interactions.

Among these many jurisdictions, it's interesting to observe that a handful are considered to be the "best", or "safest" places to conduct business. The World Justice Project "is the world’s leading source for original, independent data on the rule of law. Covering 128 countries and jurisdictions, the Index relies on national surveys of more than 130,000 households and 4,000 legal practitioners and experts to measure how the rule of law is experienced and perceived worldwide". In theory, examples of jurisdictions with a long history of responsible enforcement of law, clear legal structure, and reasonable laws would be expected to lead this index. It appears as though that is indeed the case. In addition to the listed overall scores, note the color coded maps below:

As the maps above show, countries with strong rule of law are green. Many of those results might have been expected.

But is it important to have a good legal system? Or is this an esoteric metric that's largely divorced from quality of life and business activity? The answer becomes clear when overlaying a map of GDP per capita onto the Rule of Law rating maps above.

In the graphic below, high GDP per capita is represented by green (darker green means higher), and low GDP per capita is red. Yellow is in between. You'll notice that the countries which were highly rated from a legal perspective also seem to have coincident high nominal GDP:

Correlation is not causation, of course, meaning that this relationship doesn't prove that having a good legal underpinning automatically results in a great economy, but the evidence is interesting nonetheless.

If we wanted to drill down on cities within the good legal/high GDP countries, we could anecdotally look at three of the most legally secure cities on the planet over the last five decades: New York, London, and Hong Kong. All three are highly secure cities within already highly rated domestic legal systems that happen to be broad economic powers. These three cities have ridden reputations as "safe havens" for capital, creating a triumvirate of global financial hubs. Time magazine dubbed the triumvirate "Nylonkong" because of their collective pervasiveness in global finance and culture. If there's one truism here, it's that capital and culture reliably flows into safe jurisdictions.

Now extrapolate the favorable legal environments and their economic prosperity to online venues - where smart contract will someday rule the jurisprudence roost.

As Nick Szabo says, "smart contracts utilize protocols and user interfaces to facilitate all steps of the contracting process. This gives us new ways to formalize and secure digital relationships which are far more functional than their inanimate paper-based ancestors."

What if moving from a paper-based legal economy to a digital-based smart contract economy opens up entirely new horizons for business? New access to new parts of new economies. The next versions of New York, London, and Hong Kong probably won't be in physical space, but will be in virtual space. Would you rather subject your business to the paper and human based judicial system on a small piece of land, or to a deterministic system of smart contracts in digital space?

IOTA recently introduced the pre-alpha version of its smart contract solution, tossing its hat into the ring of smart contract protocols. The difference between IOTA and competitors in this space, such as Ethereum, is that IOTA smart contracts will be cheaper and theoretically more scalable. The IOTA Foundation's Evaldas Drasutis first introduced the idea in May, and now the initial implementation has arrived on Pollen. The pre-alpha includes three demo dApps that let users tinker with the smart contracts on a testnet. Here's a tutorial for those of you who want to give it a spin:

This is only the first step toward smart contracts on the Tangle, but you can imagine what a future might look like where IOTA dApps are used for car parking meters, insurance-by-usage products, currency swaps, and anything else under the sun. Legal jurisdiction would no longer rely on the outdated and costly paper-human mechanisms still in place today. We would mediate our daily transactions with bits of code that automatically execute under the surface of each interaction, freeing up the considerable amount of GDP that's currently diverted to legal services (2% of GDP as of today!). A digital world governed by low-friction IOTA smart contracts could open up a whole new realm of online prosperity.