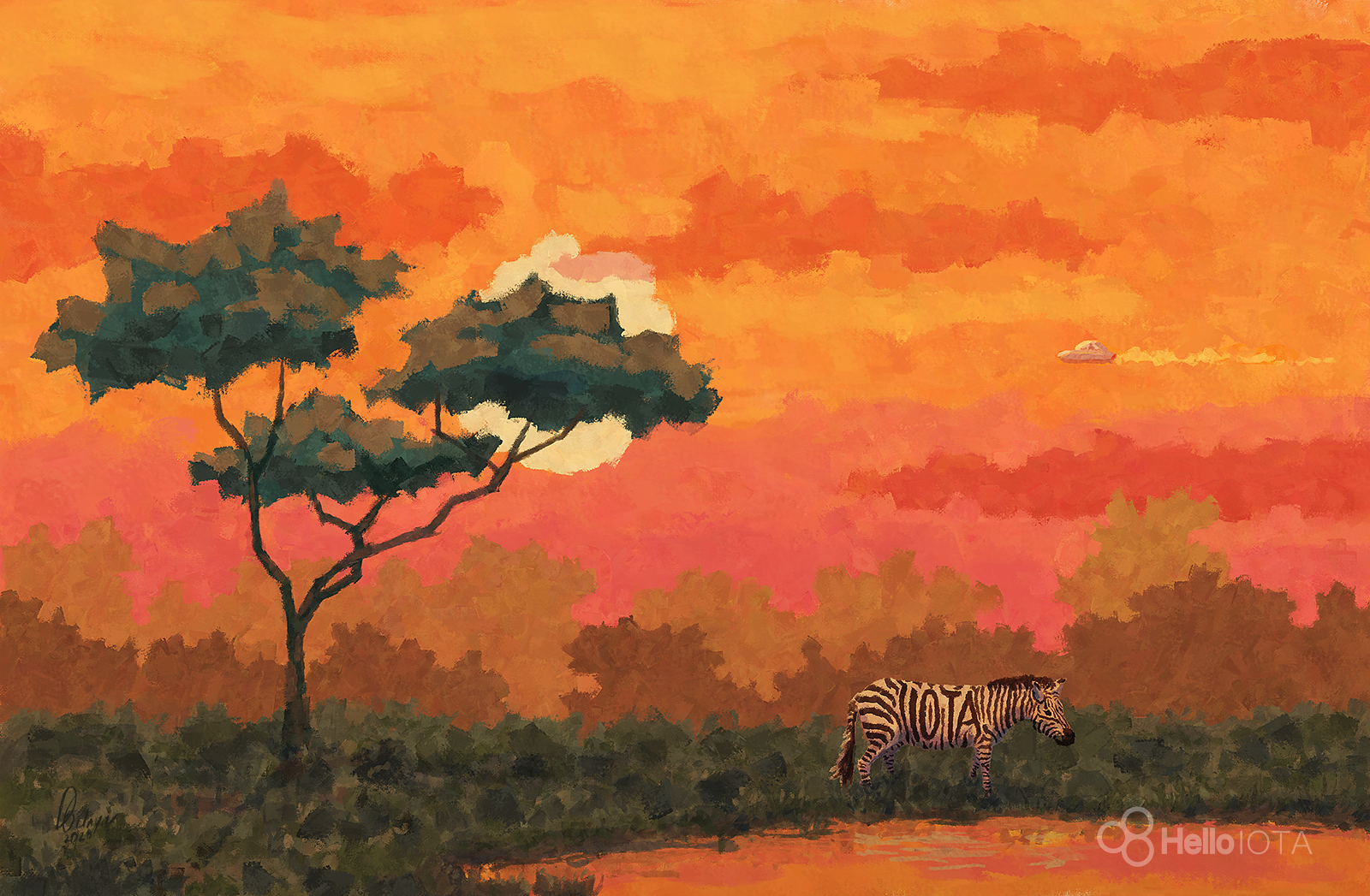 Embarking on a Safari

Plunging into the unknown of edge technology is a bit like going on a safari.

Beverley Joubert is a legend in safari/wild life photography. The South African’s work has won eight Emmys, a Peabody, and features in National Geographic.

When asked about her daily life while on safari through Botswana, she talked about showering under the stars and living in a tent. Her team had to wake up before the sun to traverse a river in their jeep, water up to their chest, to get in a position that increased chances of glimpsing a lion on the prowl that day.

“Our job is all about searching and waiting,” she says, “there is no way to direct the situation. Every day feels like a treasure hunt.” She’s proud to have built a life all about exploring.

From the outside looking in, watching a team build edge technology feels eerily similar to Beverly’s description of a safari. Searching. Waiting. No way to direct the situation.

From within, creating ground-breaking technology is by its very nature a complicated operation. Often, iterative steps are needed and bootstrapping is essential. Progress happens in fits and starts. Rarely does development conform to predetermined timelines since everything, by definition, hasn’t ever been done before. Over time, however, strong leadership paired with a strong vision of the future naturally results in processes becoming more streamlined and professional.

Nothing exemplifies this natural evolution under great leadership more than two prime examples that we explore below. A “before and after”, if you will:

IRI stands for “IOTA Reference Implementation”, which is the software that runs the IOTA mainnet. From the early days, IRI releases were jagged and often announced unexpectedly. There was a time when an IRI update (which means a mandatory update for everyone running a full node and who wants to keep that node on the new main tangle) was announced for a certain date, usually a good time for the community like Friday afternoon CET. That date and time would come and go, and all of the sudden there was a scramble to push the new IRI. In one such 2017 instance, community verification of the ledger took place late at night on a weekend during a small block of time. This timing made it difficult for widespread public participation and felt rushed just to finish in time for Monday morning. This is to be expected, of course, when a software project is brand new and consists of a loosely organized group of programmers.

Over time, however, the IOTA Foundation began to take formal shape. Contrast some of these old IRI update experiences with the “modern day” snapshot. The most recent IRI 1.4.2.4 was released on Sunday, June 17 of 2018 at 8:12 pm CET, and the whole snapshot was complete four hours later.

But the big story in all of this was not just the well run snapshot. It was the way in which the whole situation was handled, and it proved how far the organization of IOTA Foundation had come. On April 20th of 2018, a concise announcement was posted on the IOTA Discord by Ralf Rottmann, former IOTA board member, stating that the next IRI update/snapshot should be expected to take place on May 6th at 4 pm UTC with the network restart scheduled to happen 7 hours later. Foresight and communication like this were unheard of when talking about prior IRI releases. But it got better. Edward Greve then announced that the IRI team was ahead of schedule and that the snapshot was to be moved up by a week. Clarity, transparency, and a plethora of updates. This is how it should be. On April 28th, Edward wrote an official blog post detailing what exactly happens behind the scenes during an IRI update and snapshot. And to cap it all off, the new IRI was released, snapshot performed, and everyone was able to go along their merry way.

The leap in maturation of IRI releases was gigantic from 2017 to 2018. The leap from then to now is even more astonishing. For example, we’ve gotten many months of content laying out upcoming network terminology, release strategies, and dev updates. Public conversations about approaches to coordicide have been insightful. The Foundation has even made an effort to open up about its research process.

If one was to only look at where we are today, one might get the feeling of “watching and waiting while little is actually happening.” Given this brief history though, it’s clear just how far IOTA has come.

Communication and execution of software updates has undeniably been a great improvement. Switching from the old wallet to the new wallet was an even bigger boon for the masses of less technical users.

The community had been requesting (some would say “demanding” is a more appropriate term) a graphical wallet since 2016. They finally got their wish in early 2017. This wallet was a material improvement from the 2016 generation 1 command-line wallet, although it’s fair to say that understanding the basic user tweaks took a bit of time and effort. Reattaching transactions to the Tangle was confusing. Switching between nodes until finding a synced node was burdensome. Generating addresses to find your balance caused more than one anxious moment.

We’ve answered thousands of questions on the HelloIOTA Forum over the years. There are 52 pages on the Help sub-forum alone, most of which came during the 2017 influx of new users, and most of those were run-of-the-mill questions about the wallet. The UX was admittedly difficult to traverse, especially for interested newcomers. IOTA culture was dominated by hard-core technology fiends which made for an interesting dynamic when non-technical users entered the fray. Many, many hours were spent assisting users as they attempted to wrestle that old wallet into submission.

It’s funny to look back on the first question asked and answered on the forum. In September of 2017, jasper posted:

I am new here and I had a problem sending IOTA, my wallet (v2.5.1) keeps saying ‘Sending…’ and shows the rotating gear… nothing happens, yesterday it was the same… FIX: I fixed it by changing the Node worked for me. Find it under Tools > Node configuration. After 10m my transfer was completed 🙂

A warning to those of us who had to deal with that old wallet … below is a screenshot of that beast. Avert your eyes if you’re afraid of flashbacks.

The old wallet did get the job done. Sending transactions was possible, finding balances wasn’t horrible, and trouble shooting wasn’t untenable. But wow did it create for some anxious moments and communication derived frustrations.

Helping people find their “lost” balances became such a pervasive issue that it was dealt with numerous times each day. The process of having to wrestle the wallet into attaching addresses until the correct balance was found inspired this comic, which aptly captures the mood at that time.

Oh how far the wallet has come. Everyone knows about Trinity these days. Despite the singular third-party software snafu, Trinity has been a true delight for users and helpers alike. A quantum leap from that old GUI interface.

We’ve now hit on two key differences that most display extreme progress by the IOTA foundation and the maturation of the IOTA technology itself. Coordination and communication surrounding mainnet releases, and the stark contrast between the original GUI wallet vs the new Trinity wallet.

Dom likes to stress the fact that everything in crypto is in beta. It’s both important to remember that we’re on the very edge of software/economics/cryptography while at the same time realizing how far things have come! Everyone who has the technical skills should jump in and help the Foundation with the code. Everyone who has business connections should join the IEN and start a prototype project. Everyone who loves producing content should reach out to us at HI. The more we rally together, the more success IOTA can have. The more success IOTA has, the more spectacles we’ll get to see on this wonderful safari.