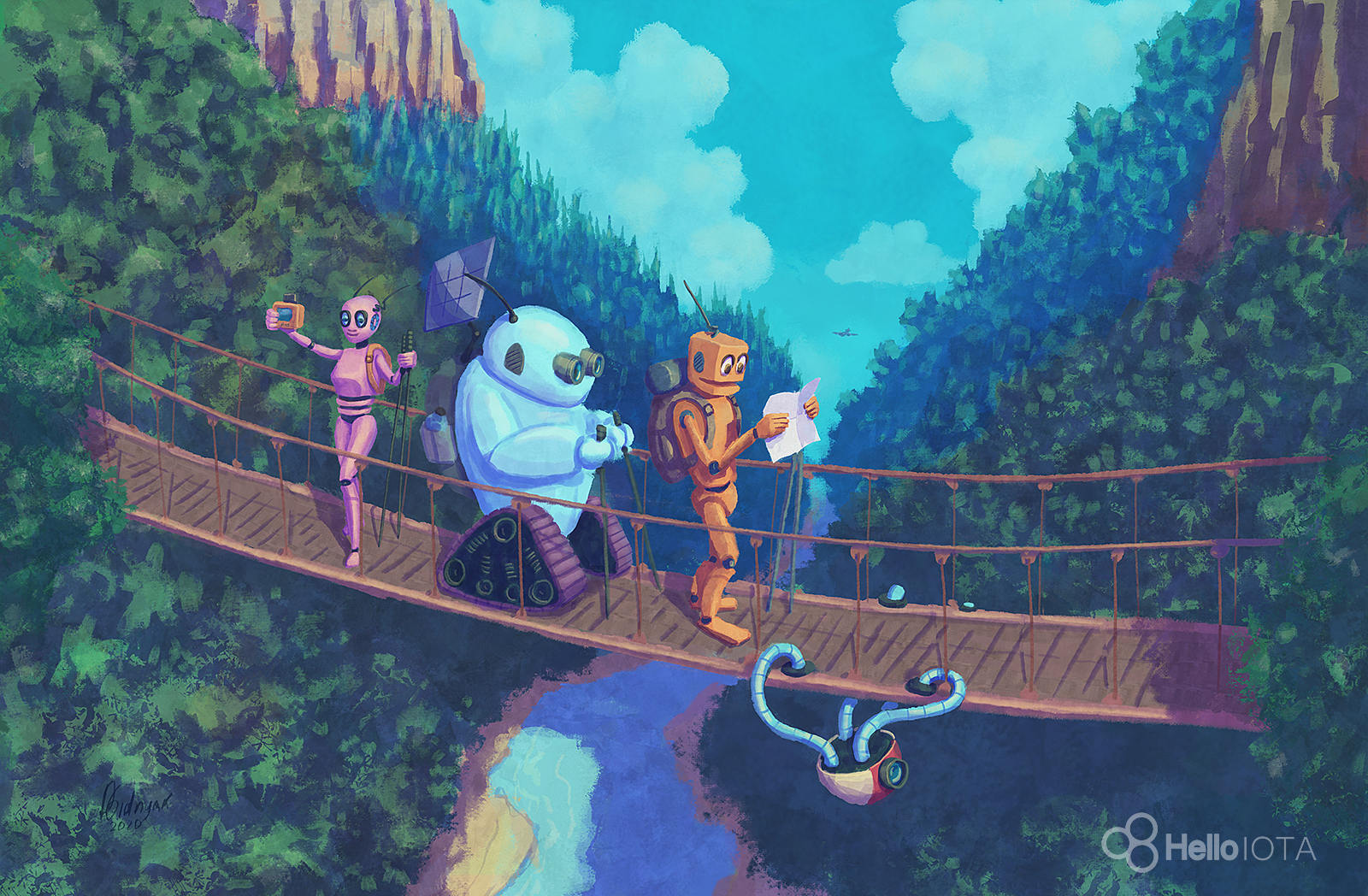 If the 2008 global financial crisis (GFC) wasn't inflammatory enough, then the ensuing central bank stimulus probably was. There were €12.6 trillion of negative yielding debt instruments at one point last year. We're unequivocally living in the lowest interest rate environment of the last 650 years.

Bitcoin was born out of the GFC and forged its identity through this controversial central banking stimulus experiment. If you haven't read the Bitcoin whitepaper, we'd recommend it. It'll only take a couple of minutes to get through its 8 pages. Satoshi set the tone for cryptocurrency to be anti-establishment and anti-regulation in that paper which was published on the back of the GFC. The macroeconomic environment certainly did nothing but ratify anti-establishment sentiment.

You'll remember cryptocurrency enthusiasts lobbying for "self regulation" in 2017. The hope was that distributed ledgers could skirt traditional financial regulation. What they didn't realize was that widespread adoption requires interfacing with the traditional financial system. Crypto needs capital to enter and exit via on/off ramps just like any other asset class, and those ramps look like banks, traditional custodial agents, and payment processors.

While the DLT world was trying to avoid regulation, the traditional world of finance was still tender from the GFC. Regulation has long been a feature of traditional finance, and the GFC strongly reinforced its necessity in the eyes of Wall Street. Numerous research papers flowed out of prominent institutions following 2008 calling for tighter financial regulations.

Adrian and Shin at the New York Federal Reserve wrote a paper entitled The shadow banking system: Implications for financial regulation. Here's one written by a Harvard PhD, a finance professor at Chicago Booth School of Business, and an economics professor at Harvard who was also advising the Secretary of the U.S. Treasury: A Macroprudential Approach to Financial Regulation. And here's the Geneva report on the World Economy written by economists from Princeton, JPMorgan Chase, London School of Economics, and Max Planck Institute: The Fundamental Principles of Financial Regulation.

When this many prominent people from so many upstanding institutions are all talking about the same thing, you know there must be something there.

We've gone on to learn that "self regulation", in fact, doesn't work, and that institutions need official regulatory clarity before putting their reputation (and legal department) at stake. IOTA has learned this the hard way.

Dan Simerman, the IOTA Foundation's financial partnerships extraordinaire, spoke to some of these difficulties in his recent IEN interview. The key takeaway is that some potential IOTA partnerships have been held up by two things:

Dan points out that both of these points are being solved by the IOTA Foundation.

First, the reason for a lack of institutional custodial solutions can be attributed to IOTA's non-reusable addresses. IOTA has been using the Winternitz One-Time Signature scheme to sign transactions (w-OTS). w-OTS is quantum resistant, but the trade-off is that after one transaction is signed from an address, it becomes easier for an attacker to brute force a second signature from that same address. Unlike other DLTs, this renders it unsafe to leave funds in a spent address. Exchanges have had a particularly difficult time adopting this different technology.

Chrysalis promises to implement a different signature scheme - EdDSA - which isn't quantum resistant, but grants the ability to spend multiple times from the same address. Apparently this will make it trivial for custodial services and exchanges to implement an IOTA solution into their platforms.

Second, the well-respected Crypto Rating Council (CRC) gave IOTA a score of 2.0 in April! Here's how to interpret the CRC rating system:

Dan says that with this nearly perfect rating, IOTA now has much improved regulatory clarity that can be touted to potential partners. He's more enthusiastic than ever about adoption.

Watch the entire interview below, or scroll past the video to read our abridged paraphrased notes. We're leaving out most questions and doing our best to compress Dan's answers for more efficient reading.