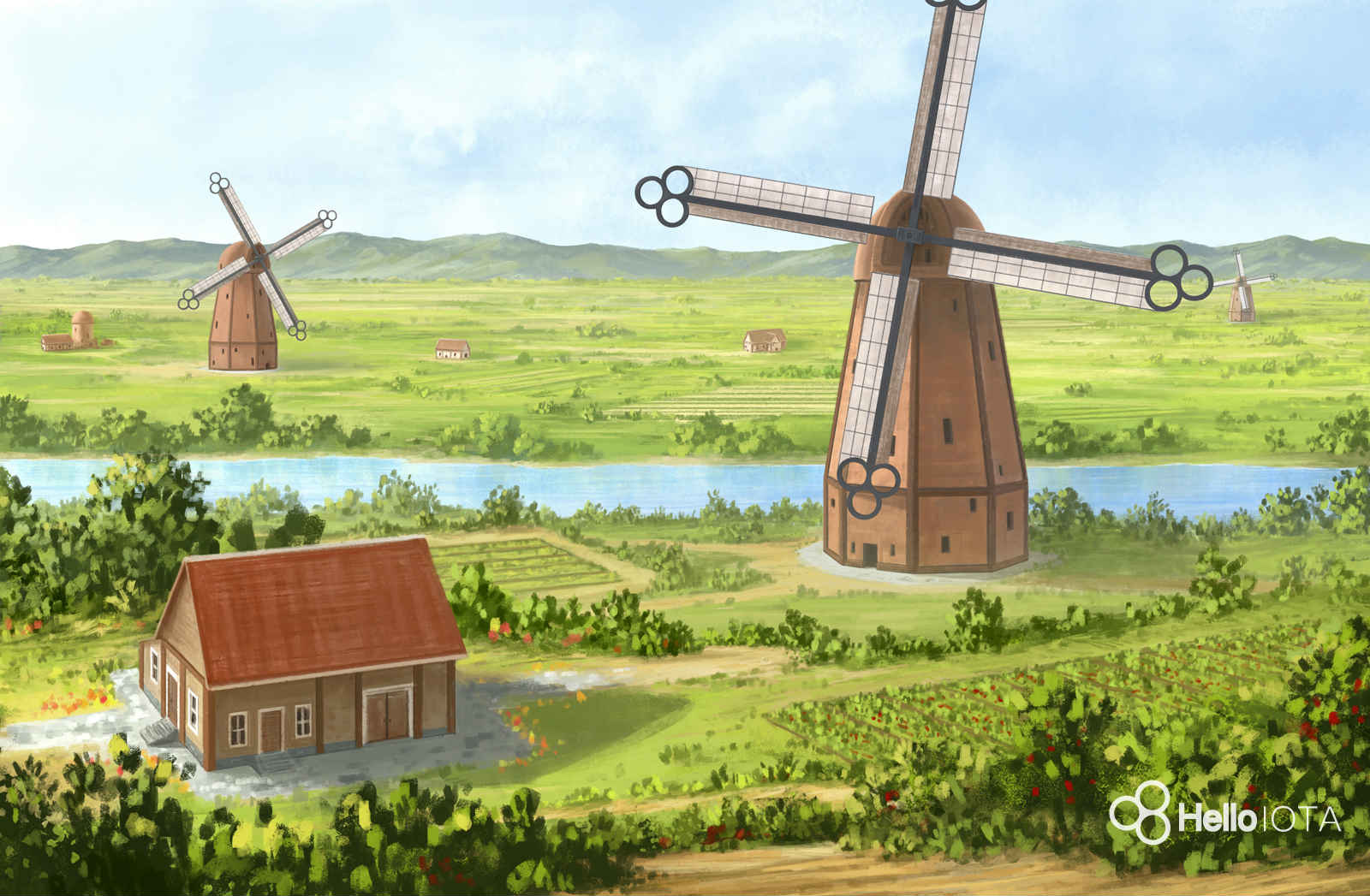 The “chicken or egg”, also known as the causality dilemma, has been around for millennia. Aristotle first raised the idea as a rhetorical question in 4th century B.C., an idea that would be thrust into the corpus of modern philosophy 400 years later by Plutarch’s The Symposiacs.

Which comes first, the chicken or the egg? It’s a metaphor for situations in which a distinct cause and effect are difficult to separate. Macrobius would later deal with this paradox in 5th century A.D. before the matter was seemingly put to bed by the origin story of Christianity, and then for good by the modern field of evolutionary biology.

No matter, the allegory claims a special relevance in the sphere of IOTA. Applied to IOTA: what must come first, the finished protocol or real-world adoption? Can we see adoption if the protocol isn’t in its final state?

Enlisting the likes of savvy businessmen, programmers, and even a PhD mathematician, IOTA was born into an environment of alternative distributed ledger technologies which were heavy on the technical while severely lacking applicability or proper business outreach. Said another way, almost every new project from 2015 onward was the classic “solution looking for a problem.”

Scalability concerns of traditional blockchains were front and center by the time IOTA came about. Clearly, the technical value proposition of IOTA would be in its ability to scale beyond the likes of Bitcoin and Ethereum. This wasn’t a unique position to hold, however, as many projects had come to this same realization. Promises were made left and right by every new project about scaling up and displacing the incumbents. Litecoin was a simple Bitcoin fork. Others copied that playbook to bring Dash (originally Darkcoin), BSV, BCH, and others to the world. Despite their promises, these protocols arguably weren’t distinctly separated from their ancestor to sufficiently out-compete it on a technical basis. And they certainly didn’t deploy an organized effort to get industry on-board.

Then there was the wave of attempts to super-scale DLTs, among which IOTA was one. Hashgraph and NEO are two super-scale attempts that initially come to mind. Other new-age DLTs like EOS, Tezos, and Cardano probably also belong in this category. We might call this the “white paper” era of crypto.

But again … solutions looking for problems. Everything in the DLT space was in, and remains in beta. Everything is an experiment.

None of these experiments inherently matter in a real world where there are real problems that need solving. These DLT protocols must position themselves to be useful within some pre-existing piece of the economy.

Let’s get a better feel for the chicken/egg idea with an IRL example.

In the 1970s, Sony’s Betamax and JVC’s VHS video formats were locked in a brutal fight for consumer supremacy. They had extremely similar specs: Betamax had slightly higher resolution, VHS held slightly more recording hours, and Betamax was slightly smaller and less complex.

Recognizing the new use cases this technology presented, JVC decided that consumers would probably begin buying and renting movies. Instead of heralding their VHS technology in and of itself, JVC quickly partnered with motion picture companies and deftly cemented its legacy as the video format until DVDs arrived.

What can we learn from this example? Sony initially built the better product. They relied on their engineering and assumed the job ended there. But JVC not only quickly iterated to mount eventual competition from an engineering standpoint, they also deployed marketing and industry outreach tactics to actively gain a foothold in the market.

Aristotle and Plutarch got it wrong. There is no easily defined causality dilemma in the modern world. There is no “either or” … “engineering” –or– “biz dev” … the answer is yes, you need all of it. It’s multi-factorial.

Yet, almost all of crypto has acted like Sony and the failed Betamax. Few have understood the importance of the combination of two things:

1) Having a team of experts focused on solving the extreme technical challenges that come along with developing nascent technology.

2) Treating the task of business development (industry adoption) equally seriously as engineering and mathematics. VHS would not have won the video wars if JVC had relied on its engineering team to make a great product.

IOTA recognized the pointlessness of designing a solution in a vacuum. Therefore, rigorously framing IOTA within tangible use cases was a trait woven into the early DNA of the project.

It’s relentless about attacking tangible use cases just as the victorious JVC was in the video format wars. IOTA even continues to formalize this approach with verticals that we can see today: mobility and automotive, supply chains, IoT, eHealth, and smart energy.

So to explicitly restate IOTA’s chicken or egg paradox: What must come first? A finalized protocol (or at least a close-to-final version that’s fully Coo-less / Mana / Qubic functional), or integration into real-life use cases?

The answer is “yes”. In the messy real world, you need all of it. At the same time. IOTA knows this.