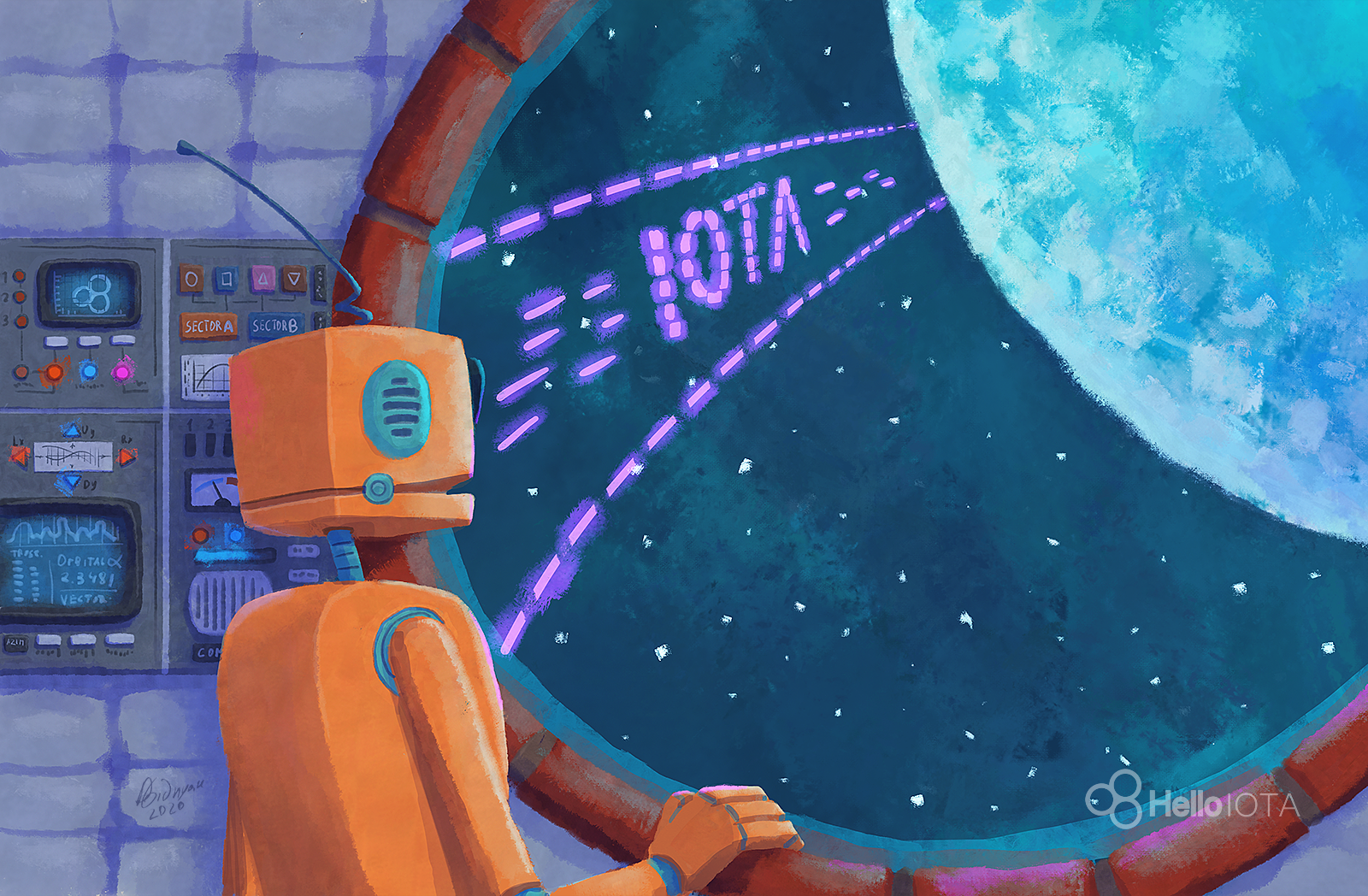 Humans are thought to have first developed the ability to think abstractly and plan for the future about 40,000 years ago. Anthropologists arrived at this conclusion after archaeological digs revealed intricate artwork, craftsmanship, and early signs of language in the form of symbols dating back to that time period.

Lubang Jeriji Saléh cave might be the most striking - and oldest - example of these findings. Interestingly, there are many examples of cave art that date older than this one, but Lubang Jeriji Saléh is said to be the first cave art that isn't merely a tracing or scribbles. Since it's the first clear representation of a cow, this is what the scientists pointed to as the genesis of human intelligence as it's roughly experienced today. Hand tracings on the walls of caves are extremely common for millennia leading up to this piece of artwork, so the fact that this one shows active participation with the environment is a particularly interesting divergence from previous pieces.

The second most famous cave art can be found on an island called Sulawesi, one of the 17,508 islands in the Indonesian chain. It dates slightly younger than the cow cave art above, but provides more confirmation that humans were, in fact, making abstract observations at that time. Depicted in the Sulawesi cave is a large red painting of a babirusa, which is a "deer-pig", and part of the endemic fauna of Indonesia. Again, the divergence from all-to-common hand tracings really seems to catch the attention of anthropologists.

It's impressive that such a leap in consciousness occurred across every part of the planet at around the same time.

But the previous consensus has now been thrown into a state of disarray. Recent archeological digs have uncovered caves that use the same type of paint that's used in these intelligent cave designs, and the paint dates all the way back to 100,000+ years ago.

Additionally, they have found intricately woven and engraved jewelry that suggests planning and 'capacity for art' - a key sign of abstract thinking. There's now debate amongst researchers over these new findings constitute enough evidence to classify as our direct intellectual precursor.

The oldest surviving great work of literature is the Epic of Gilgamesh. The story was probably initiated two thousand years B.C. in Ancient Mesopotamia, and began to take form in 1,800 B.C. Readers will find slightly different texts depending on which century is selected, but the Standard Babylonian versions of the story are comprised of twelve tablets. To give our readers a flavor of what might be the seminal work of literature in human history, here's a brief summary (spoiler alert for those who haven't yet had this 5,000 year old epic spoiled):

There exists a partial man partial god who rules as King, subjecting his people to various atrocities to which the people object. The people's objections are answered by the gods in the form of a man who is designed by the gods to be an equal adversary to the King. This man who was sent down by the gods is "primitive", meaning that he isn't "civilized". After fourteen weeks becoming "civilized" with a prostitute and a shepherd, learning how to eat, and working a security job, the man learns of the oppressive King. He becomes enraged with how the King is treating his people, which results in a fight between the two. After the fight, instead of becoming mortal enemies, they acknowledge each other's strength and decide to go on a journey into the forest to fight another partial god. The pair of semi-gods defeat the partial god in the forest despite being forced to face their fears along the way. After returning home, the King gets in trouble after rejecting the romantic advances of a goddess who then pleads with her father to kill the King by unleashing a heavenly bull on he and his people. She has to do some bargaining before being able to secure the animal for retribution purposes. The bull devastates the Kingdom and is soon encountered by the duo of King and the man, who win yet another divine battle. The man is sentenced to an elaborate death through a series of convoluted dreams. From there, the story weaves through the King's search for eternal life and its culmination with the lesson that death is what makes life precious, dealing with spontaneous anger, building an ark to house all animals and family in order to survive a great flood, and concludes with the resurrection of someone out of the underworld.

The Iliad is reminiscent of the Epic with its many deities interacting with a civilized mankind. The Old Testament is even more reminiscent in that it includes a directly analogous temptation (garden of Eden) and a nearly direct recounting of the Epic's flood story (Noah's ark).

Obviously, there's no debate over whether humans had achieved the capacity of abstract thought by ~2,000 B.C., since we can trace back some of our culture's most sacred underpinnings to this time period. And it all stems from the ability of the human brain to store and recall symbolic information, generalize ideas to encompass a variety of experiences, and ultimately use these powerful thought-tools to think about and plan for the future.

What do we mean by abstraction here? Humans can see and kick a blue football, automatically develop a mental representation of that ball, and then use that mental model to think about and interact with the world. For example, if they see a ball with completely different designs the next day, they still know what it is and how it reacts when kicked. If they go home that evening and think about how two football would collide, they can picture the collision and come up with a reasonable estimate of that imagined event.

Abstraction takes us into Korzybski's 'general semantics', and ultimately gets us to what's important for us - software programming.

In his textbook Types and Programming Languages, Professor Benjamin Pierce defines the principle of abstraction as follows:

Each significant piece of functionality in a program should be implemented in just one place in the source code. Where similar functions are carried out by distinct pieces of code, it is generally beneficial to combine them into one by abstracting out the varying parts.

That let's humans write software that has many disparate pieces, allowing for extremely large blocks of code to be written independently. Then we can piece them together like building blocks to build a bigger software "machine". Here's how simple and elegant that looks for IOTA's GoShimmer main.go file: